Megaphone Technology Consulting is a consultancy for progressive and radical organizations to improve their use of technology. Jon Goldberg did a brief stint as a political organizer, then spent 13 years working in various capacities at a non-profit legal organization, primarily in IT.

In 2010 he co-founded Palante Technology Cooperative and started their CiviCRM department, where he worked for 7 years.  He’s passionate about building the CiviCRM ecosystem, and is currently the top contributor on CiviCRM Stack Exchange.

Outside of work, Jon can be found engaging in queer community organizing, disassembling electronics, and training parrots. 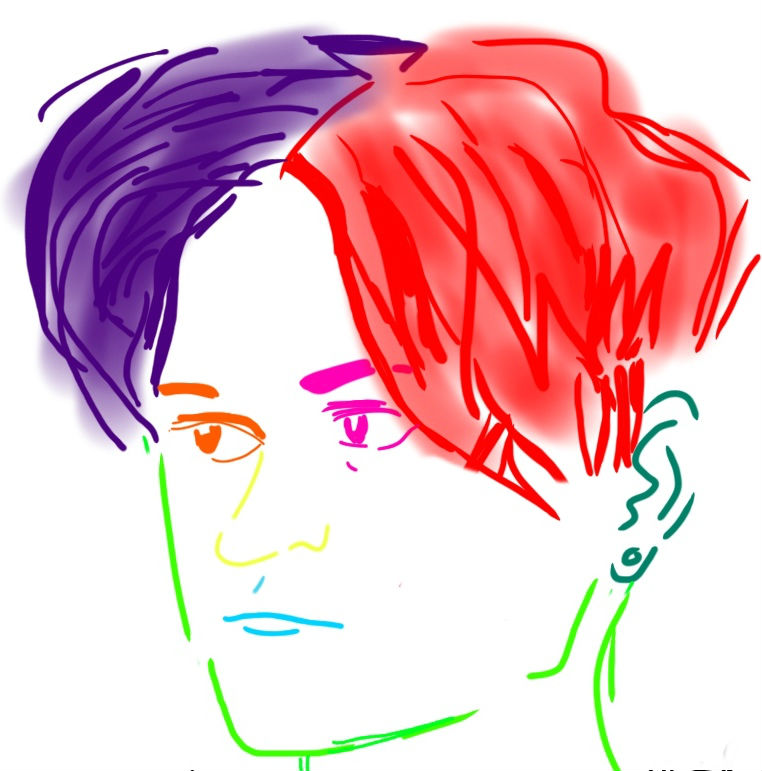 Irene Meisel discovered she loved doing secret things with computers when she tried a trick used by Ally Sheedy’s character in War Games and guessed—on one try—her boss’s boss’s boss’s network password (which, rather coincidentally, was “boss”). She first got paid to participate in sleuth technological undertakings when hired by a school to help teachers free themselves from the bondage of proprietary software. She found Megaphone Tech hunting for CRM support for the museum collective of which she is a member, and is deliriously happy to work for a company that amplifies the voices of kick-ass non-profits. 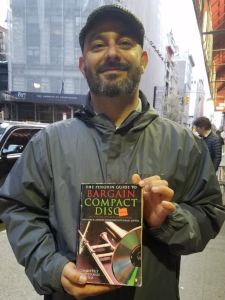 Dennis P. Osorio loves using technology to advance the goals of grassroots organizations and has been doing so since 2003.

He has contributed quantitative research used to advance living wage jobs and health care reform. In 2011, he became a freelancer in IT and web development, working with many left and radical organizations.